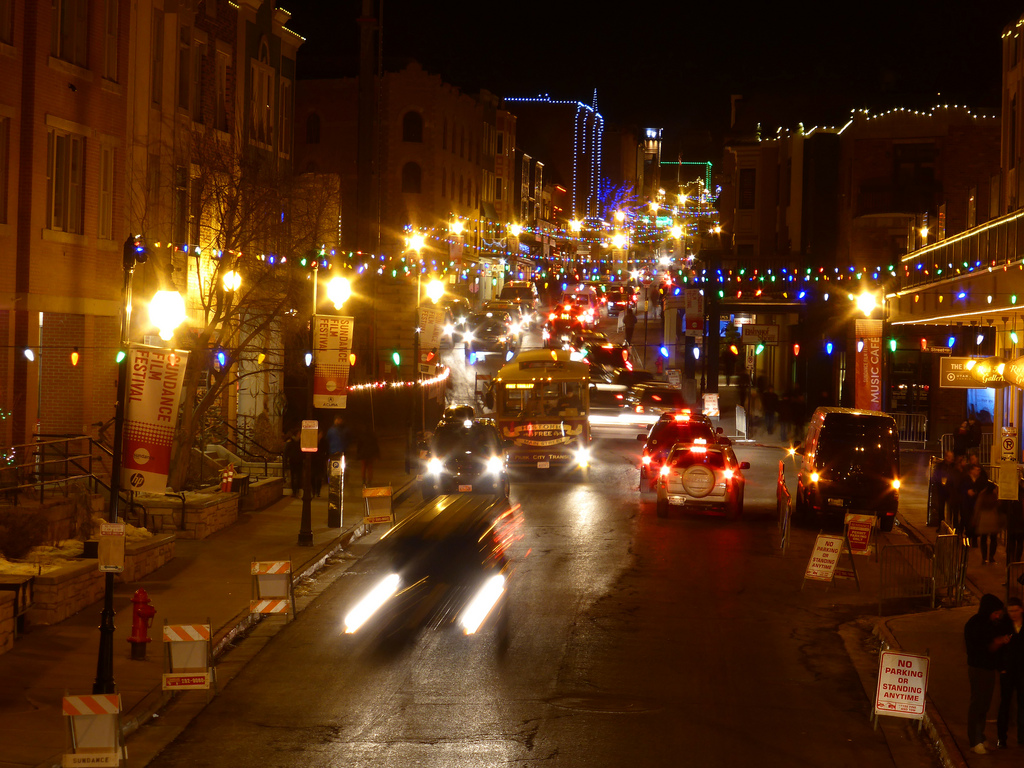 20 Things You Should Know About The Sundance Film Festival

Once a year, Park City, Utah turns into a snowy, icey Hollywood! The Sundance Film Festival started in 1978, was intended to bring attention to independent filmmakers and the films that weren’t always seen on the big screen. This yearly festival has turned into one of the most important events in Utah. Actors, actresses, directors, writers and producers all descend on this Park City, Utah festival to view films, critique them and celebrate film as an art form. With a festival like this, there are plenty of events that need catering services. Luckily, that’s where Rockwell Catering comes in. At Rockwell Catering, we are no stranger to Sundance catering. We love the excitement and buzz of Park City during this event and get excited each year to take part. If you are looking for Park City catering for your event at Sundance, let us help you and show you how we can make your event run smoothly and deliciously.

Here are 20 THINGS YOU SHOULD KNOW ABOUT THE SUNDANCE FILM FESTIVAL from the perspective of a Salt Lake City and Park City catering company.

1. Don’t forget it isn’t just in Park City! That’s right- the films shown at the Sundance Film Festival are all over! Park City Film Festival Salt Lake City is a real thing! Whether you are looking to score some last minute tickets or want to go and scope out the celebrity scene, don’t forget to broaden your search. There is plenty of action throughout Salt Lake City and Park City and the surrounding areas. 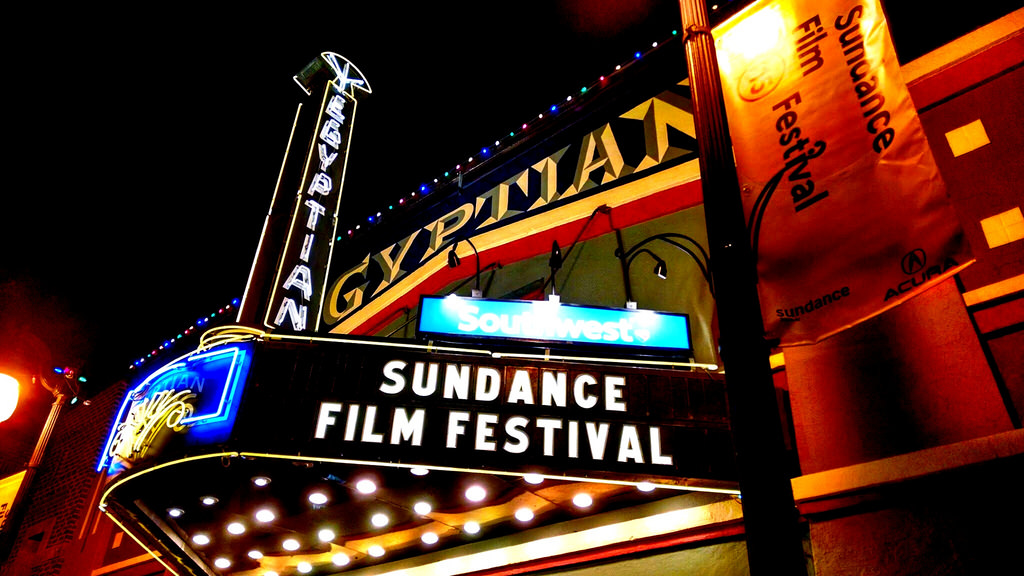 2. Consider parking before heading to the festival. It’s no secret that this Park City, Utah festival can create some nightmare parking situations. Besides there being many people bustling around Park City, there is already limited parking, steep streets, and icy roads. Plan ahead by maybe carpooling or checking out Uber or Lyft.

3. Keep an eye out for the parties! This is where we come in. Many film studios or sponsoring partners like to party while at the Park City film festival. We love catering for these events and bringing our expertise to the table- literally. When looking for some fun and excitement, check out the parties that happen regularly at the Sundance Film Festival.

4. Dress in layers! Quite often, the Sundance Film Festival requires a lot of waiting in line or walking around. And then once you are inside where you want to be, you warm right up. We have experienced this even as a Park City Catering company!

5. Look us up! Are you in charge of planning an event for the Park City festival? Turn to the pros and let us take the reigns. We can help you navigate your event and make things go off without a hitch.

6. Save some time for shopping! Park City has excellent shopping both on Main Street and at the nearby outlet shops. Unique artwork and handicrafts can be found in Park City that can’t be found anywhere else. There are also many Park City Main Street events that go on throughout the festival like art shows and band performances.

8. Come for the movies, stay for the food! We might be biased to Park City catering, but we are connoisseurs of excellent Park City dining. If you want a primo burger, a perfect steak or housemade pasta, it’s all there in Park City. If you are a big fan of craft beers, Park City is Utah’s hub for that. Be sure to check out Riverhorse on Main, Cafe Terigo and Sammy’s Bistro. You will not be disappointed! 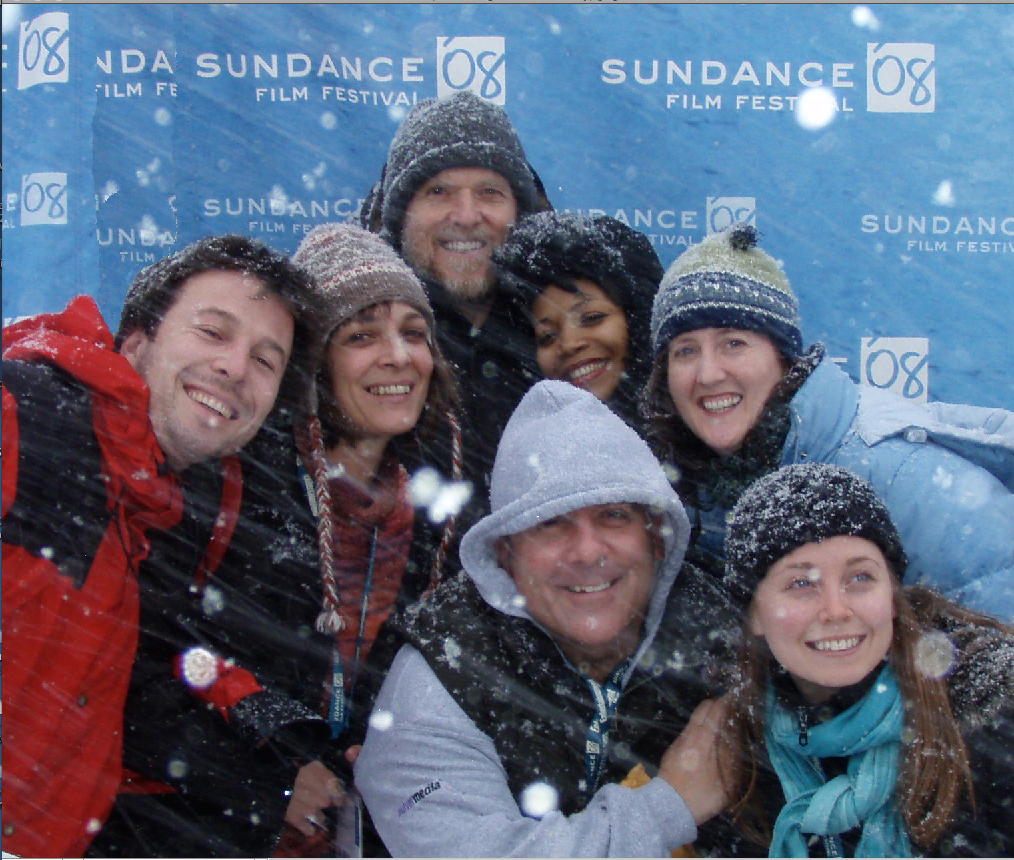 9. Try something new! The Park City film festival provides people with a great opportunity to try something new whether it’s food or film. Check out a movie you wouldn’t normally see or have lunch at a place that’s off the beaten path. You might be surprised at how much you enjoy broadening your horizons. The Sundance Film Festival provides people with so many options for both old and new ideas.

10. Find your sleeping accommodations earlier than later! Park City’s hotels and resorts already have winter as their peak season. Add a worldwide-known film festival and every hotel is going to be packed to the gills. Take the time to set up your reservations now so you aren’t overpaying or even worse, finding there is no vacancy. Park City has accommodations for every budget, whether lavish or conservative. Our personal favorite hotel is the Sweetwater Lift Lodge. This hotel is unique and spacious and especially great if you have kids tagging along. 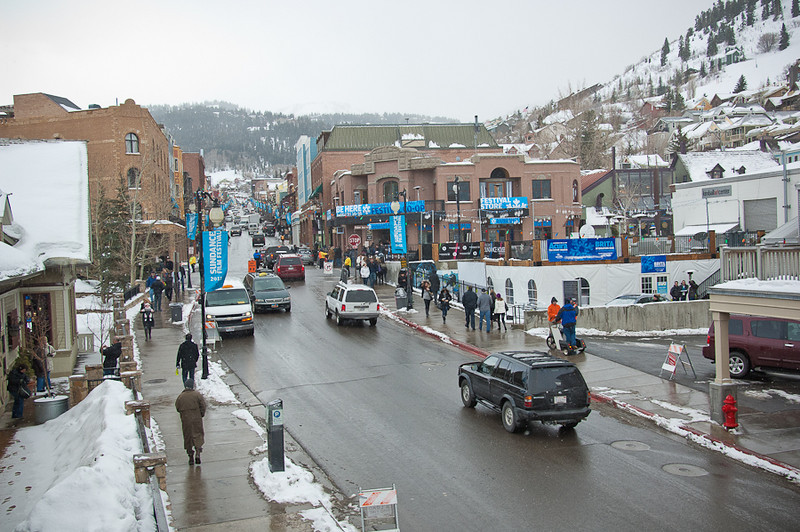 11. Take advantage of public transportation! As stated earlier, parking and driving around Park City can be a big mess during the Sundance Film Festival. Luckily, Park City Main Street has it’s own trolley that goes up and down Main Street. This sure helps when the sidewalks are packed and the streets are bumper to bumper. Sit back and let the trolley do the work!

12. Take in a little history! Did you know Park City was once a major mining town? There is a lot about Park City that few people take the time to learn about while at the Sundance Film Festival. Check out the Park City Museum and see how this unique city got it’s start. The Utah Olympic Park has it’s own museum that features all the cool things that happened at the 2002 Winter Olympics. Dive into the culture of Park City and the surrounding areas! 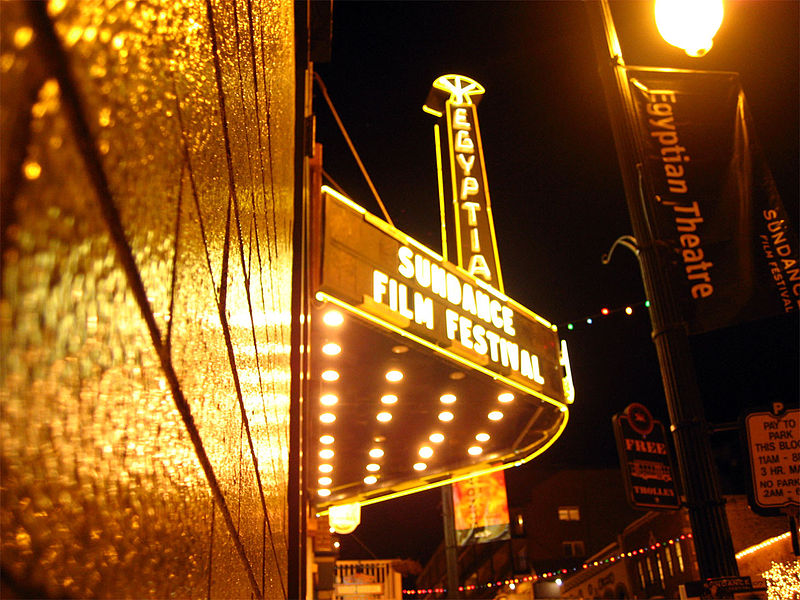 Are you feeling more prepared to take full advantage of the Sundance Film Festival in Park City, Utah? We hope so! And we hope to see you there as you take in all the sites and sounds. And hopefully, you make it to an event we are catering so that you can experience the superior food and service of Rockwell Catering!